On August 4, 2022, the US Department of Health and Human Services (HHS) issued a Notice of Proposed Rulemaking (NPRM or proposed rule) to reinterpret section 1557 of the Affordable Care Act (ACA), which prohibits discrimination on the basis of race, color, national origin, sex, age or disability in a health program or activity, any part of which is receiving federal financial assistance. The proposed rule restores and strengthens certain civil rights protections under federally funded health programs and HHS programs which were limited following the 2020 Trump-era version of the rule, specifically regarding discrimination on the basis of sex, including sexual orientation and gender identity, and returns certain protections for individuals with limited English proficiency (LEP). Additionally, the proposed rule bolsters protections against discrimination in healthcare by clarifying that funds received under several federal healthcare programs, including Medicare Part B, are included in the definition of federal financial assistance under the law. As such, under the proposed rule, the list of entities expected to comply with the nondiscrimination measures outlined in Section 1557 of the ACA is significantly expanded, in many ways aligning with the 2016 Obama-era version of the rule. The NPRM also proposes to expand the applicability of the post-Bostock interpretation of “on the basis of sex” to Medicaid, Children’s Health Insurance Programs (CHIP) and Programs of All-Inclusive Care for the Elderly (PACE). For now, portions of the 2020 Final Rule not discordant with Bostock continue to apply.

How Can Employers Protect Workers Who Seek Abortion Care?

As US states seek to reduce abortion access in the wake of the overturning of Roe v. Wade, how can employers protect workers who seek abortion care? In this Fortune article, McDermott’s David Gacioch, Sarah Raaii and Ellen Bronchetti offer insight into what the US Supreme Court’s decision means for employee healthcare data, employee benefits and Title VII.

“Any employer who doesn’t already have an assessment of what the end of Roe means for its operations and workforce…needs to get in front of this,” Gacioch said.

By McDermott Will & Emery on Aug 16, 2022
Posted In Employee Benefits, Health and Welfare Plans

The US Centers for Medicare & Medicaid Services (CMS) recently released a report recommending that cost savings from lower-than-expected Medicare Part B spending be passed along to individuals with Medicare Part B coverage in the calculation of the 2023 Part B premium.

CMS’s recommendations are based upon the development of the Part B premium and the potential effects of factors that have changed since a premium was announced on a drug used for the treatment of Alzheimer’s disease. CMS builds in a reserve to ensure the Medicare Supplementary Medical Insurance (SMI) Trust Fund remains adequately financed for the year. In 2021, CMS built in a reserve to ensure the SMI Trust Fund could cover the potential costs of the Alzheimer’s disease drug and similar drugs.

By McDermott Will & Emery on Aug 12, 2022
Posted In Employee Benefits, Health and Welfare Plans

On August 4, 2022, the Biden administration declared monkeypox a public health emergency (PHE), a step that will allow the federal government to work with more agility to combat the spreading outbreak, including via expedited vaccine distribution and expanded testing.

The administration also began holding what will be a recurring weekly briefing with congressional staff on August 4. A press release from the US Department of Health and Human Services (HHS) on the PHE declaration can be found here.

The US Supreme Court’s recent decision to overturn Roe v. Wade in Dobbs v. Jackson Women’s Health Organization has raised many questions about potential efforts by law enforcement agencies to obtain data from healthcare and other service providers to detect the performance of a possibly unlawful abortion. For example, data collected by period-tracking apps, patients’ self-reported symptoms, or diagnostic-testing results might be used to establish the timeframe in which an individual became pregnant, and then demonstrate that a pregnancy was terminated, as part of investigative or enforcement efforts against individuals or organizations allegedly involved in such termination.

On June 29, 2022, the office within the US Department of Health and Human Services (HHS) that is responsible for enforcing the Health Insurance Portability and Accountability Act (HIPAA), the Office for Civil Rights (OCR), issued guidance addressing how HIPAA limits disclosures by covered entities and business associates to law enforcement agencies in the absence of a court order or other legal mandate. The guidance provides helpful insight on how OCR may use HIPAA enforcement to discourage unauthorized disclosures of protected health information (PHI) to law enforcement officials in the wake of new state laws outlawing abortion. The guidance also implicitly confirms, however, that HIPAA does not provide a complete shield against law enforcement and litigation-driven requests for abortion-related information. 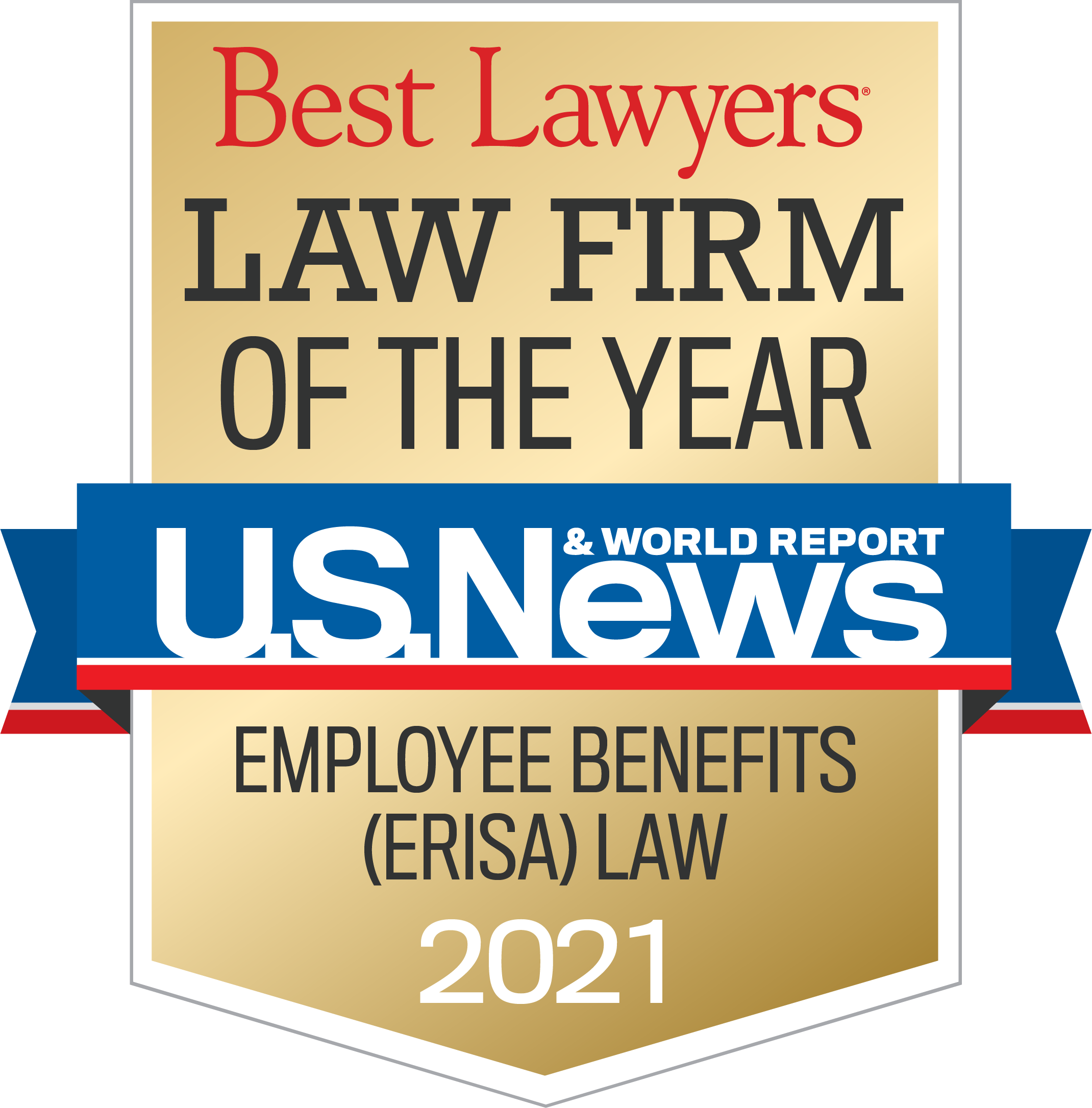